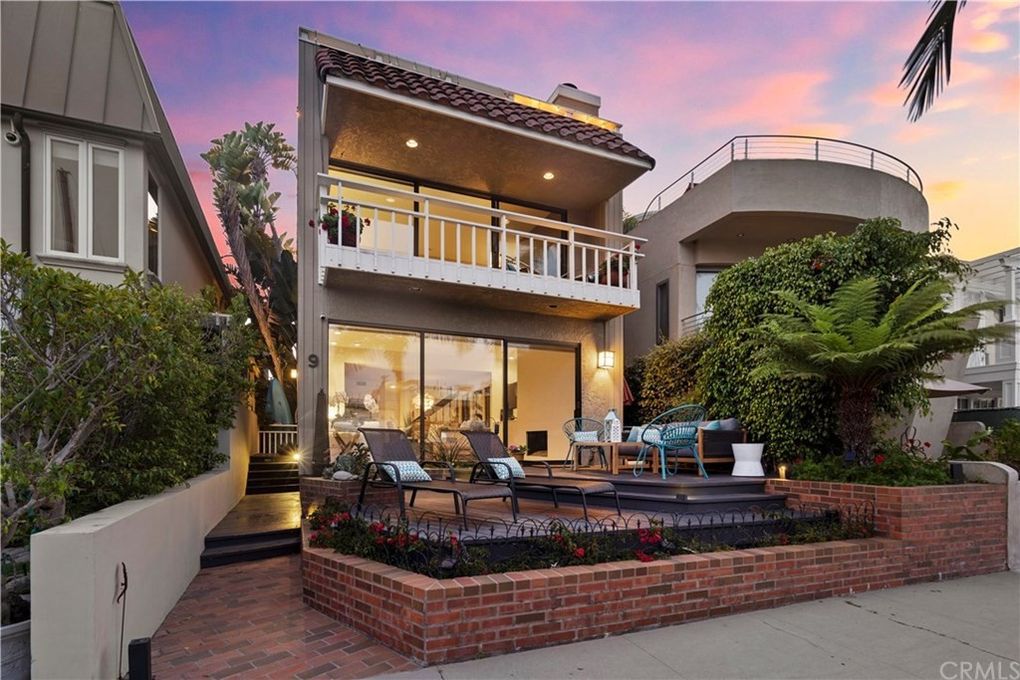 This beautiful home on the Canals in Long Beach had been listed twice before in 2018 and 2019 by other agents but had failed to sell which had left the sellers pretty frustrated. After showing Evette and Mark what I had to offer them I got the opportunity and the third time was a charm. I got the home into escrow after just 7 days and we had multiple offers and sold to a cash buyer for over-asking. 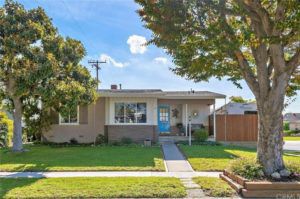 This home was listed in the month of December when the market is meant to be slow but we received an offer and closed pronto and the sellers moved onto their next journey in Arizona. 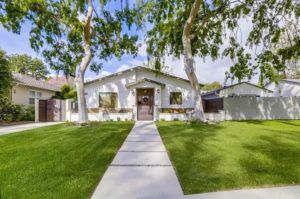 This home had multiple offers and was about to go into escrow when my client saw it and fell in love. I called the listing agent and told her to forget about all the other offers as my client had to get this home. We opened escrow 24 hours later. The power of conversation is real. 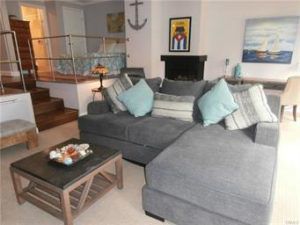 Had an out of State buyer who was being transferred. After looking at several places she knew this was the one. Once again we were up against multiple offers but we got the job done. 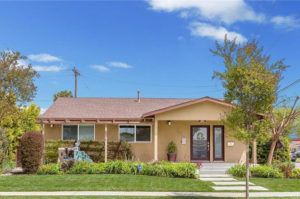 Martin and Theary needed to sell their home fast after finding their dream home that they wanted to buy. The previous year their agent couldn’t get the job done but after handing over the responsibility to me I got the home sold in 11 days at over-asking. I then beat out several other offers on their dream home and I had two very happy clients. 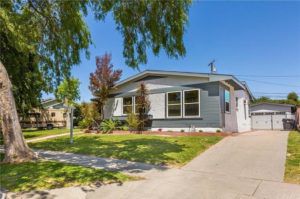 Janice wanted to move home to Missouri and already had an agent lined up but after talking to me and letting her know that the other agent was under valuing her house, she gave me the opportunity to put my money were my mouth was. We received multiple offers and I sold for over-asking price and Janice moved back East with more money in her pocket than she had anticipated. 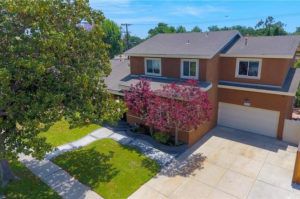 After having his home on the market the previous year for over 6 months with no offers Jeremie was wondering how his home hadn’t sold. I reached out and after being impressed with the tools and systems that I had to offer him he agreed to let me represent him in the sale. Less than 30 days later we were in escrow and in less than 72hrs I found Jeremie has replacement home and we closed with no drama. 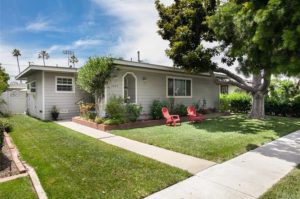 Had just sold my clients home so we needed to find a home fast. I sent him this home and within 24hrs we had opened escrow. I love it when a plan works out. 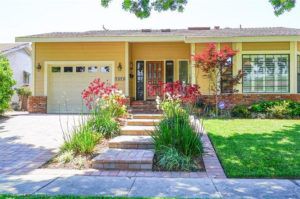 This couple had lived in the house for over 50 years. They bought it for $27,000 so when it sold for $774,000 they were more than happy and made the long trip up to Washington State to start a new chapter in their lives. 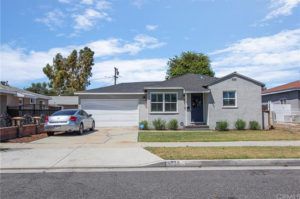 This home had previously been on the market and failed to sell so I called the owners and we put it back on the market. We were lucky enough to sell it for the highest price per sq ft in North Long Beach at the time and the previously frustrated sellers now had big smiles on their faces. 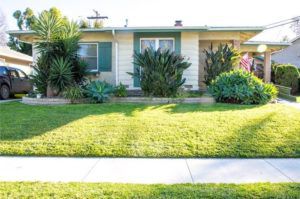 Ted tried unsuccessfully to sell his home as a for sale by owner. I knocked on his door and we had a chat and he gave me the chance to sell it for him. I received 12 offers in less than a week and we sold for over-asking and Ted was able to move to Big Bear for the next stage of his life. 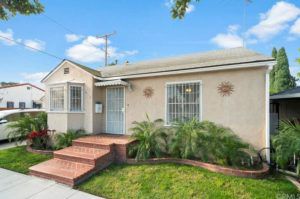 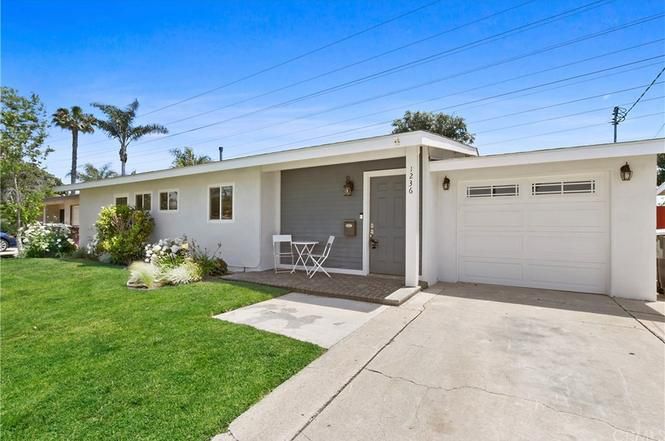 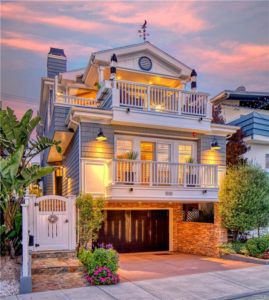 After sitting on the market for 11 months the previous year Steve and Brenda were wondering if they would ever be able to move to be closer to their grandkids. I reached out and set up a meeting and they offered me the chance to sell their home. Eight days later we had opened escrow after receiving multiple offers and they finally got to move to Santa Barbara for the next chapter of their lives. First Team wrote an article on how I got this home sold. 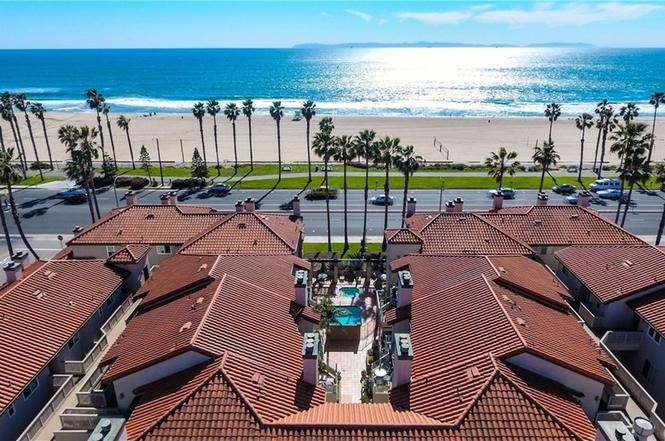 With increasing medical debt Dixie had to sell her condo in order to pay her bills. She tried for 7 months with another agent with no luck. I reached out and after 6 days and multiple offers I got her beachfront condo sold so she could relax and focus on her health. 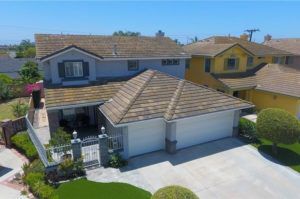 Robert reached out to me when he failed to sell his home the first time it was on the market. I re-positioned it with our great marketing and received multiple overs and sold for over asking in 12 days. 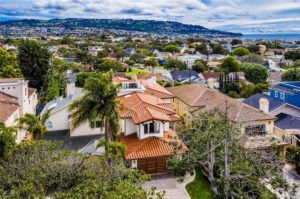 After being let down by their agents Rafi and Sarah decided to interview other agents. I met with them at their lovely house and they gave me the opportunity to sell it for them. Within 18 days I had received a cash offer from a buyer in Australia and we closed escrow without any hiccups along the way. 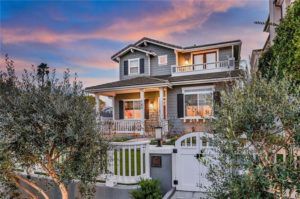 I met with Tina and her sister as they were looking to sell their home but were feeling underwhelmed about the housing market as the previous year their agent failed to bring them an offer after nearly 6 months on the market. I promised them that I would have no issue selling this house and even listed it at a higher price. Within 48hrs we had received a full price offer and Tina’s faith in realtors was restored. 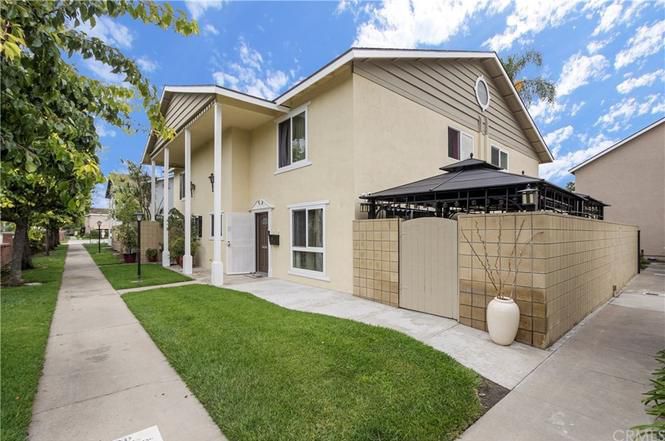 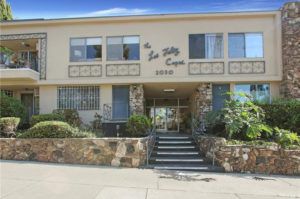 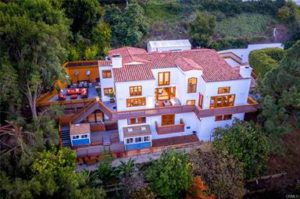 After sitting on the market for over a month David and Carol felt let down by their agent and what he had promised them. I reached out and met with them and after seeing my presentation they gave me the chance to represent them in the sale of their beautiful home. Even though I was selling this over the Holidays when the market is typically on the quieter side, we received multiple offers and I sold for over $100k more than the previous agent had listed it for. 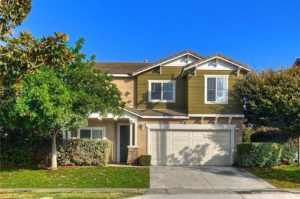 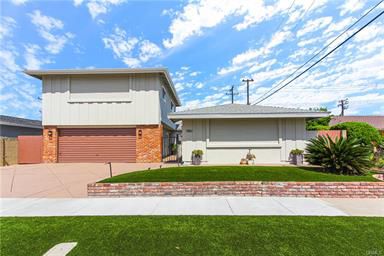 After falling out of escrow twice Rich and Lesley entrusted me with their home in order to navigate a successful closing. I got the job done and we closed escrow with a “qualified buyer” without a hitch. So much goes into selling a house which sellers often don’t even realize. 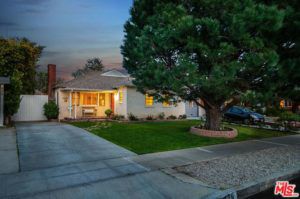 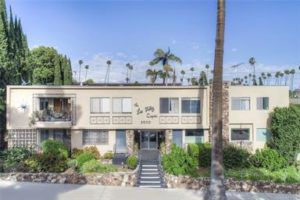 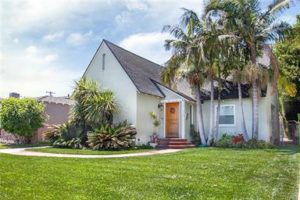